This year, the videos I made reached many people, and I had various opportunities. I would like to thank all the people who shared it. Thank you very much.

I’m also grateful that the number of followers and subscribers has increased, but it seems that not many people visit this website. So, I would like to thank you again that are reading this sentense. And I summarize this year’s activities.

This video uses the name “Departure from Night”, but it is originally my new work Avant.
I don’t know when it will be completed as a work, so I released it first.

The title as work is “Internal Athletes”.

I’ve been doing independent animation since I was a student, and I’ve reached a certain age, so I hope I can make it without regrets.

Since the release of Avant, I have posted samples and making every week, but since there are many, I have summarized them in the moment of Twitter. If you jump to the display page from embedding, you can see everything from design to rig and scene data.

I feel like I’ve made a lot, but being able to leave such materials is also the “preciousness” of independent production, so I’ll do it until I’m satisfied.

“Departure from Night” seems to have made the public interested in me a little. This year, I was interviewed or wrote, and three articles were published.
I don’t know if I’ve met the client’s expectations, but I’m very happy with each result.

(There is no English support at the links)

Vook(ヴック)
14 Tweets
1 User
7 Pockets
『夜を発つ』にみる、アニメ表現の"技法"としての楽しさ。CGソフトと歩...
https://vook.vc/n/3794
再現に興味がなくても、アニメCGは探求できるみなさんこんにちは。フリーランスでCGアニメーターをやりつつ、個人で作品制作も行っている坂野友軌（ばんの・ゆうき）と申します。アニメCGをやっていると、「何のアニメを参考にしたんですか」とよく聞かれます。答え方にはいつも困るのですが、もしかしたらアニメCGに対して、「アニメやイラストを3DCGで再現したものであ...
↑This is a contributed article written by me. It recommends anime style for CG beginners. At the same time, I tried to summarize my anime style perspective.

I couldn’t embed the card in the Taiwanese article, so I’ll embed my tweet.
I refrained from answering such questions, but when it was published, I was surprised that the article featured “BEASTARS” in a big way…

In addition to “Departure from Night”, there seemed to be some people who were interested in me because of my career that being involved in TV animation and making independent animations, so I think it was not a waste to do various things.
The article I wrote in Vook was one of the projects based on Advent calendar. It was also a lot of fun to notice the differences and commonalities of minds compared to the articles of other artists.

Sample posts for “Departure from Night” will continue next year. Please allow me to tweet twice a week.

The work of the main part has already started, but the work of the rig is difficult again. I can’t have a schedule at all, but I’d like to post something again next year.

Thank you again for this year. I hope you have a great new year.

I added an English translation page to my website.

With the translation button on the right, you can choose between English and Japanese.
Past blog posts are still in Japanese only, but I think that they will be posted in both sides in the future, so thank you (posting frequency is expected to be once a year).

Many of you may have already watched it, but here is the video.

Also, I have started selling a little at BOOTH and Gumroad, so I would appreciate your support. 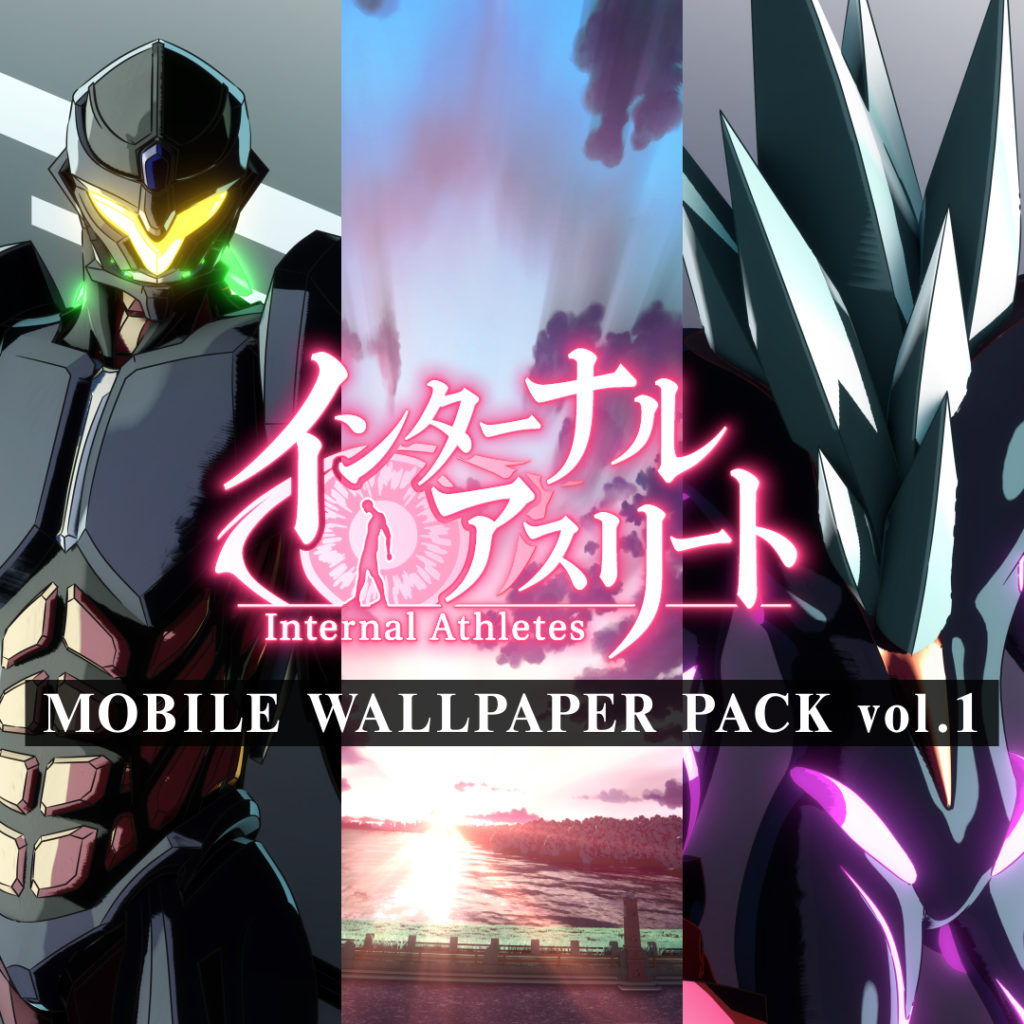 2021 will be over soon. I was surprised that Tokyo became cold all at once, but the weather is calm and it is easy to spend these days.
Posting making-of on Twitter and YouTube will continue for a while. There may be a lot of sober content, but thank you for your continued support.

This is a site by BANNO Yuki, a 3D animator. The latest activity and whether I can accept job offer now is on Twitter. 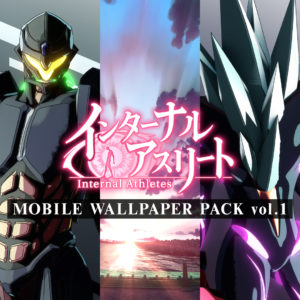 Demo Reel as a 3D animator